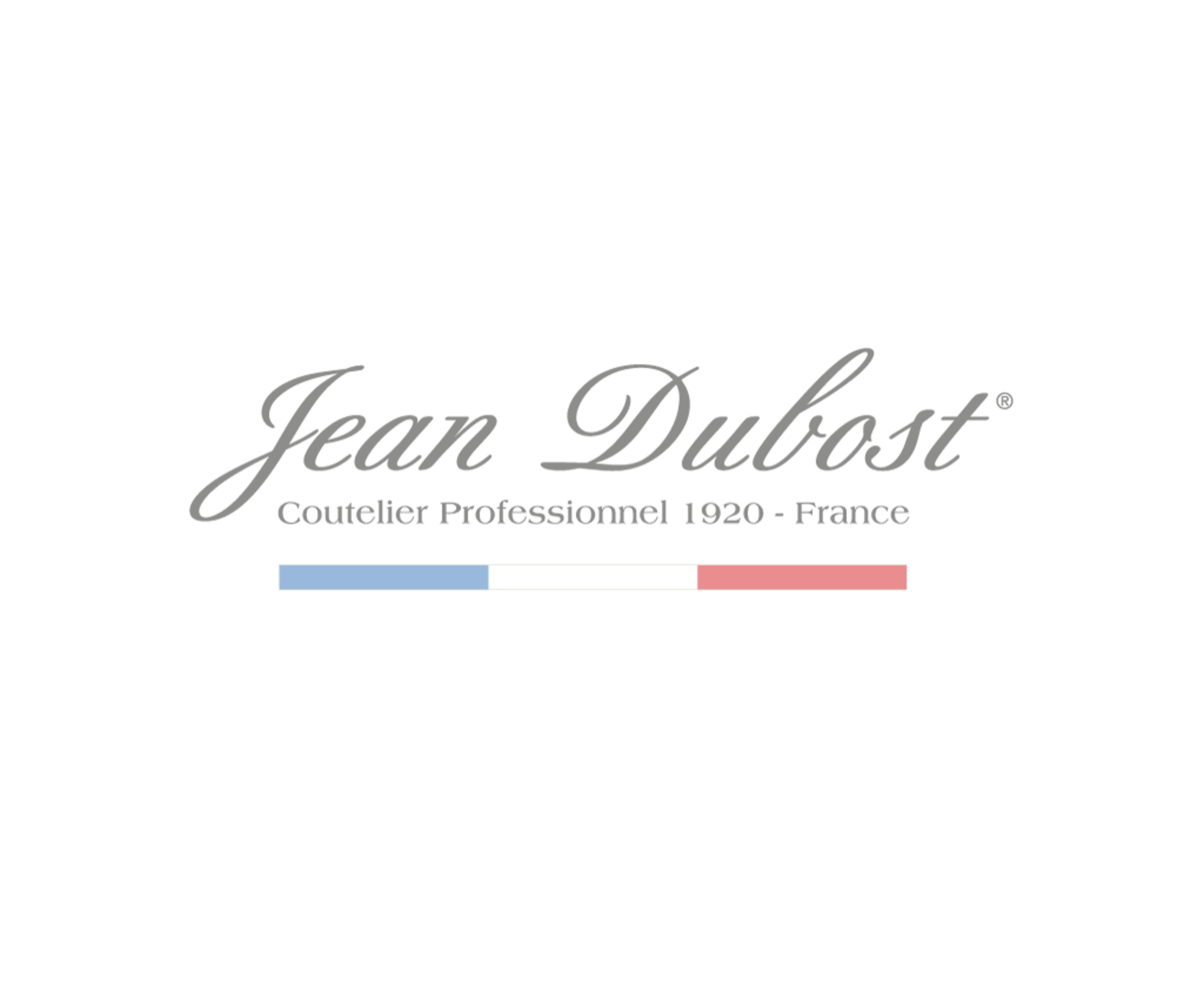 Working alongside them since 2011, Jean Dubost is further developing his partnership with Action Against Hunger. In fact, AAH is setting up “Committed Cooking Workshops”. The idea is to propose cooking workshops as a culinary team-building device mobilizing the world of gastronomy, companies and their collaborators to the importance of the links between our consumption choices, access to food and climate change.

The first workshop was led by independent and committed french cooking cheffe Cholé Charles, an activist for cooking for all without waste, with reuse of leftovers while favouring local suppliers. To close the loop, you will recognize in the video the Jean Dubost knives Sense® range 100% made in France, 100% from circular economy with their handles in plastic waste collected and recycled in France, used by the cheffe Chloé Charles. 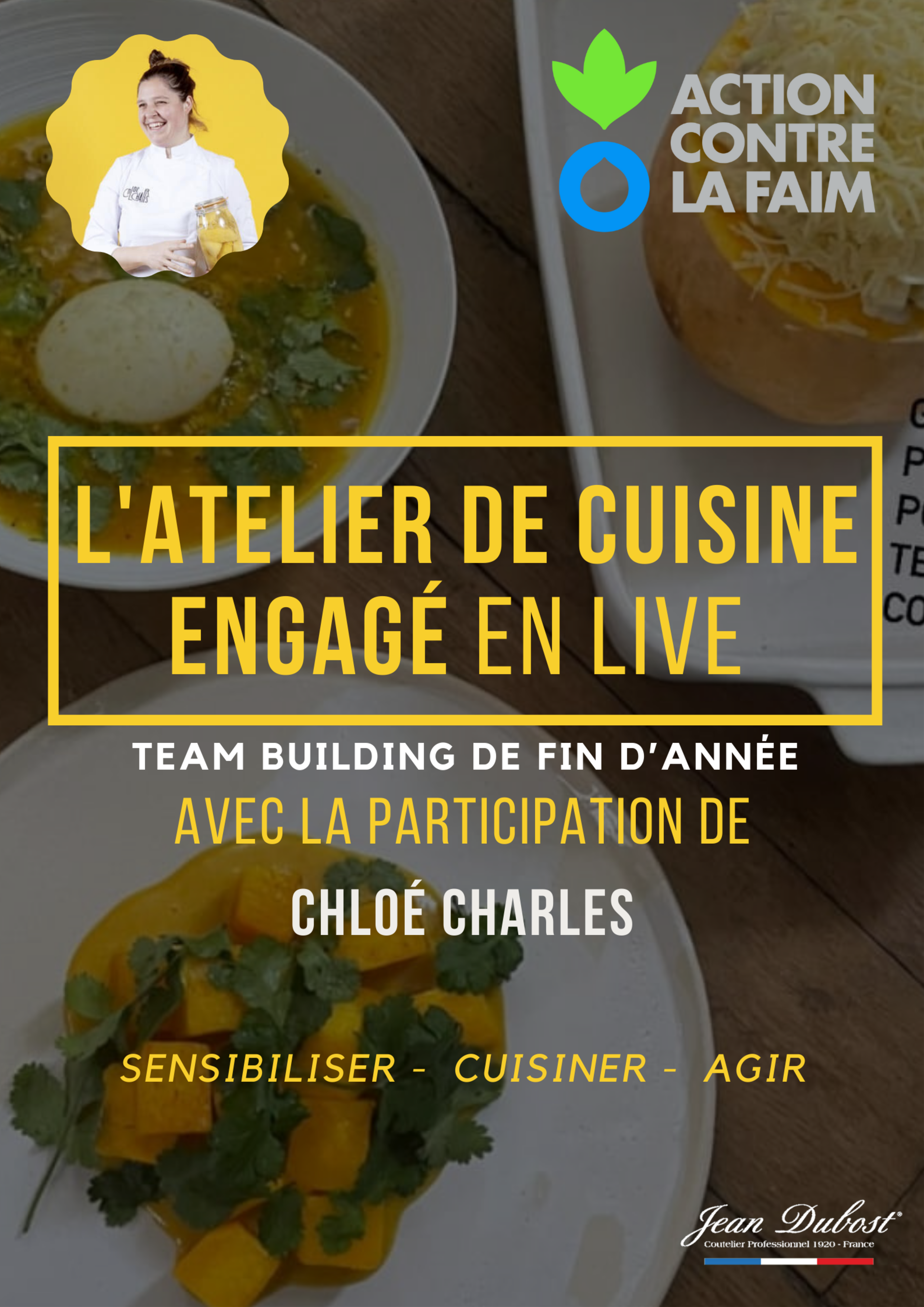