The French Fab was launched on 2 October 2017 by Bruno Le maire, french Minister of Economy and Finance, with the following objectives:


French manufacturer since 1920, one of the companies that look to the future and commit to grow, innovate, digitalize, develop internationally and aim for ecological and environmental performance Jean Dubost therefore naturally joins the French Fab! 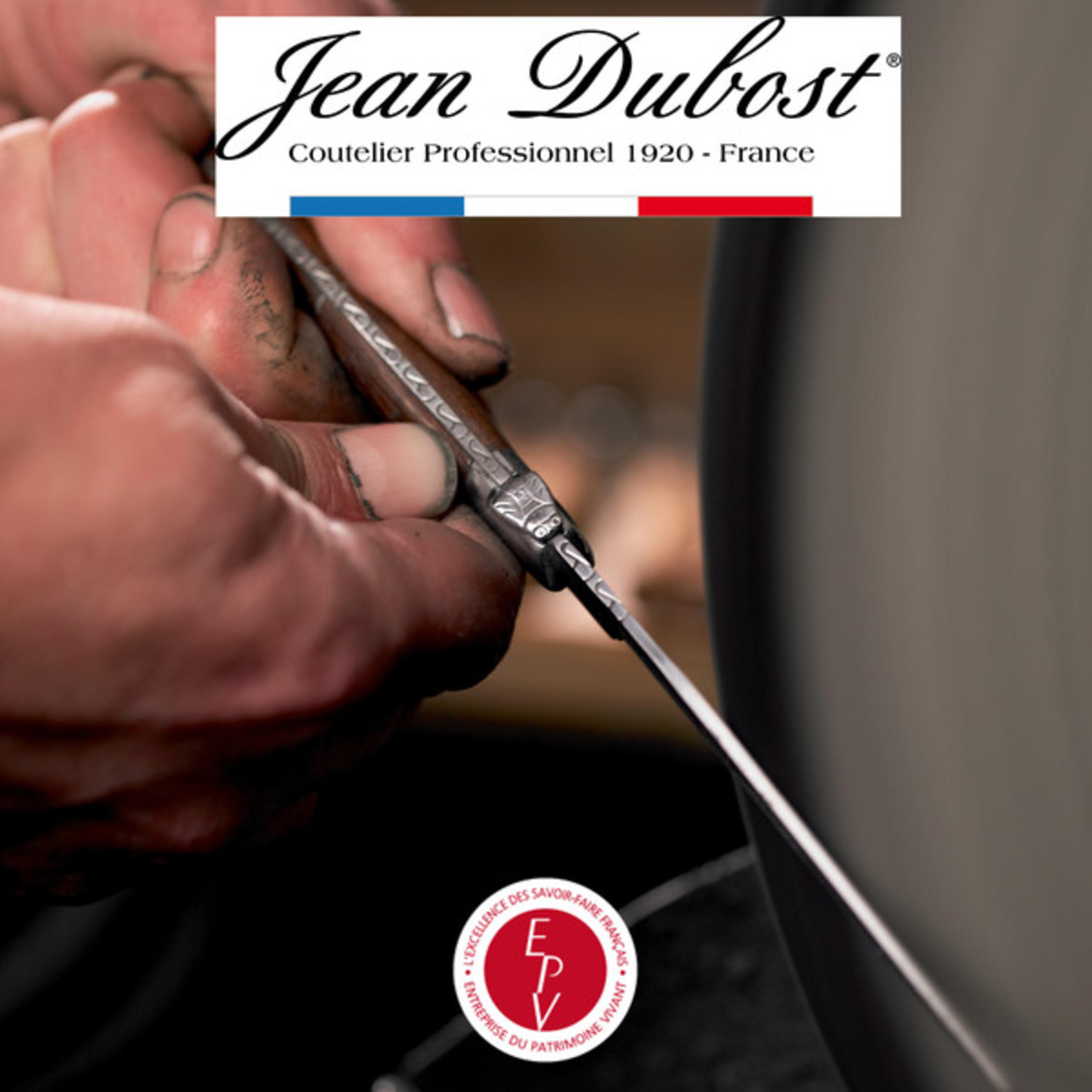